PanoramaPeng combines the Panorama of a violin, a cello, a tuba, and a saxophone with the Peng of a groovy drummer. The motivation with which the five young performers tell their musical stories springs from the intimate desire to be authentic and to joyfully share their music. PanoramaPeng performes within an acoustic chamber-music context and combines counterpoint with strong grooves and improvisations. 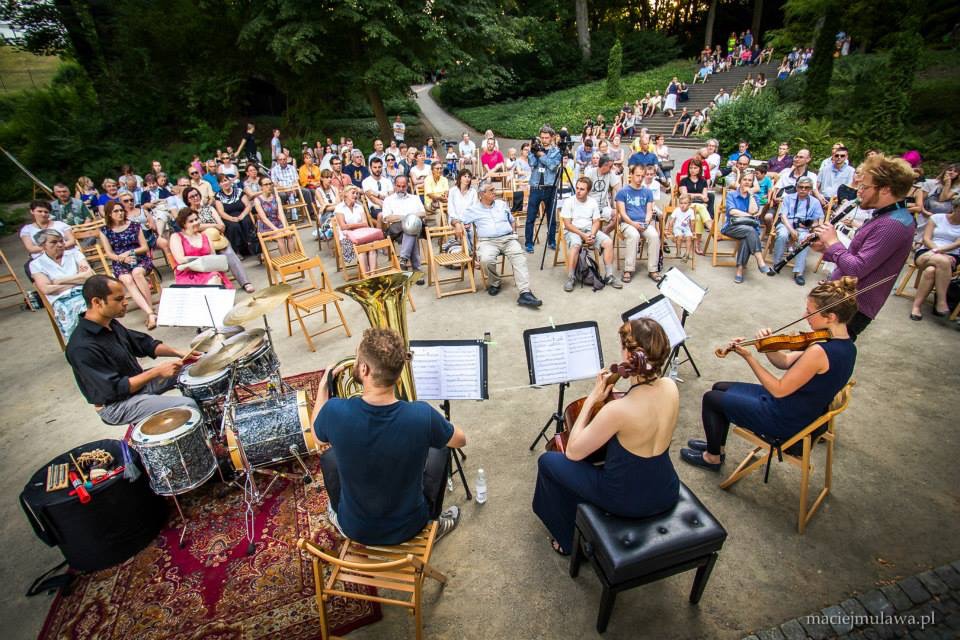 In 2015 Viktor Wolf presented the Berlin based group for the first time at the Srefa Cizy Festival in Warsaw, Poland. Their first album "Mountain Lion Dance", was released in 2017.

The album Mountain Lion Dance is comprised of eight original compositions by Viktor Wolf that tell the fictional life story of a “beach elephant”, which due to an incorrigible sense of adventure, climbs a mountain summit and becomes friend with the mountain lions. A humorous and peculiar story with considerable melancholic depth... just like the music. 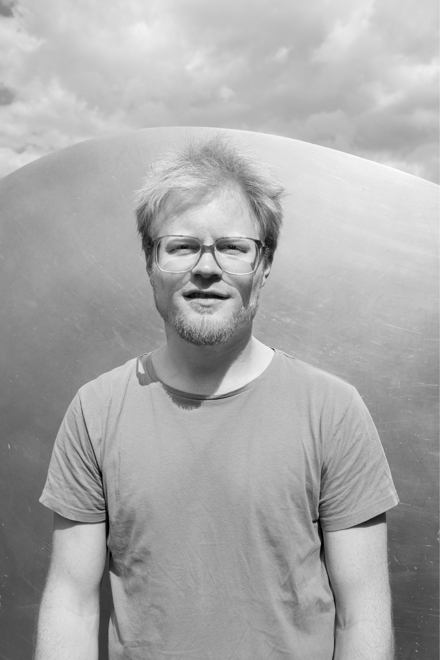 Viktor Wolf is a Berlin based musician and composer. He has played with jazz artists such as Aly Keita, The Agios Lavrentios Brass Band, and his own group throughout Europe and participated in concert tours in the USA, Mexico, India, Morocco, Mali and Yemen. Viktor performs on many different  woodwind instruments from piccolo flute to bass saxophone. This diversity of range and instrumentation has made him one of the most requested sidemen for large ensembles among the Berlin and German scenes. He graduated from Jazz Institute Berlin in 2012. ViktorWolf.de 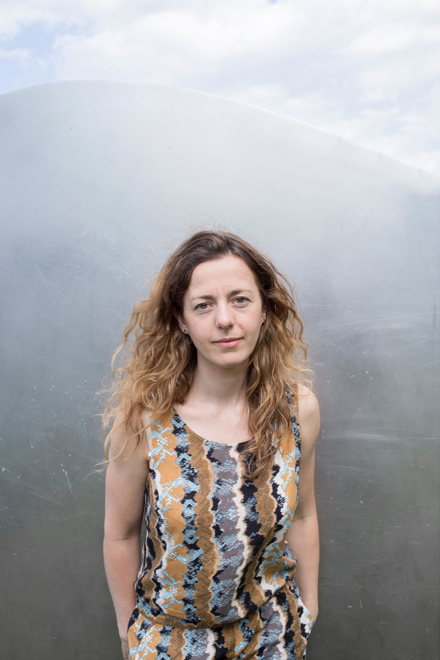 Fabiana Striffler studied Jazz and Classical violin at the University of Arts in Berlin (UdK) and the Berlin Conservatory of Music (Hanns Eisler), where she studied with Greg Cohen with whom she has maintained a musical collaboration and a close friendship. She released her first album Mahogoni in 2017 on Leika Records. 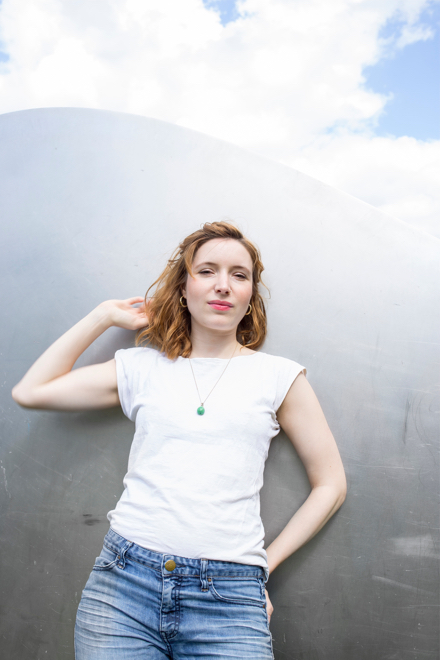 Tabea Schrenk studied cello and Baroque cello in Berlin, Helsinki, London, and Cardiff and completed her Masters with honours. She has performed with the Welsh National Opera and BBC NOW. Since 2013 she has been living and working back in her hometown of Berlin. Tabea has been honoured as a violoncellist and chamber musician several times, receiving prizes from the Bach Solo competition in London, the Alice Samter Wettbewerb, and the international Johann Sebastian Bach Competition in Berlin, amongst others. She has also been supported by the Royal Piano Trio Society UK and the Karl Hofer Gesellschaft. Tabea performs in a wide variety of styles. She is a cellist for the jazz ensemble Abisko Lights Quartet, and, Panorama Peng, and in the Maison Royale ensemble, which specializes in historical performance practices. 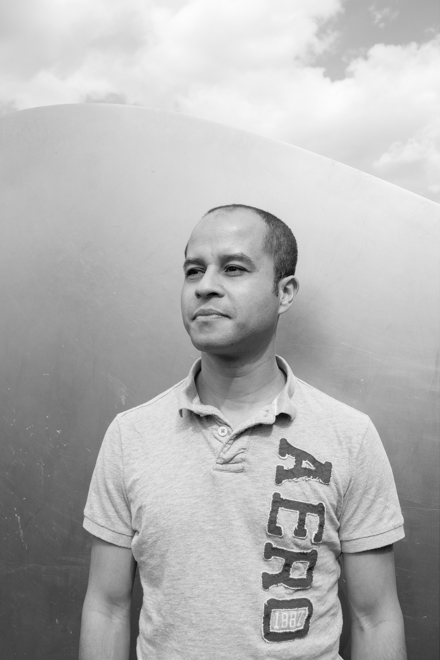 Javier Reyes was born in Bogotá-Colombia, where he studied classical percussion and Drums at the Javeriana University. In 2003 he moved to Berlin where he received a master’s degree at the Jazz Institute Berlin. A passionate and creative drummer, Javier has become a key factor and an irreplaceable element in the bands in which he plays. He has been teaching percussion and drums at the Jazz Institut Berlin since 2009. 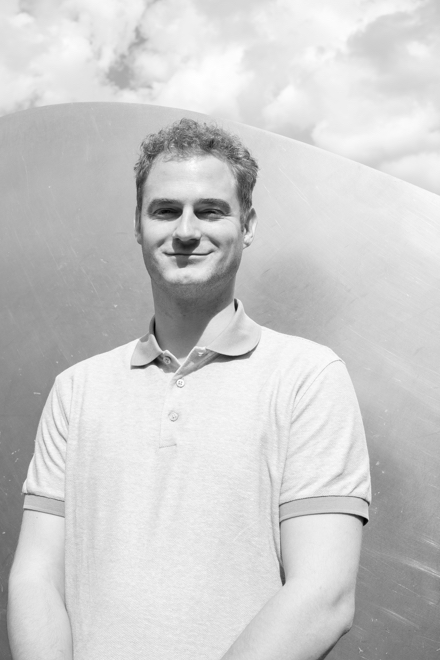 Peder Simonsen is a Norwegian tuba player, arranger and composer. In addition to his freelance work he has worked extensively with his techno music project Invader Ace, and artists like Broen and Therese Aune. He has experimented a lot with electronics, published a beautiful solo record, and toured with bands like Jaga Jazzist and Angus & Julia Stone.